ABOUT THE ZETA ZONE

My name's Kam, or KC. I'm 27, he/him. Things I enjoy are Mobile Suit Gundam and its sequels, space flight and space flight simulators, comparative religion, and the Shin Megami Tensei video game series. I am also co-president of the Zeta Zeta Aviators Club Fraternity, alongside my copilot.

In my spare time, I write, play music, and draw stuff. I am an intermittent printmaker. Sometimes I play hockey. Mostly I just tweet though.

I wrote an EP, titled Romantic Atrocities, loosely based on being gay, Devilman by Go Nagai (1972), and road trips. Give it a gander! I'm proud of this work.

Where Else To Find Me 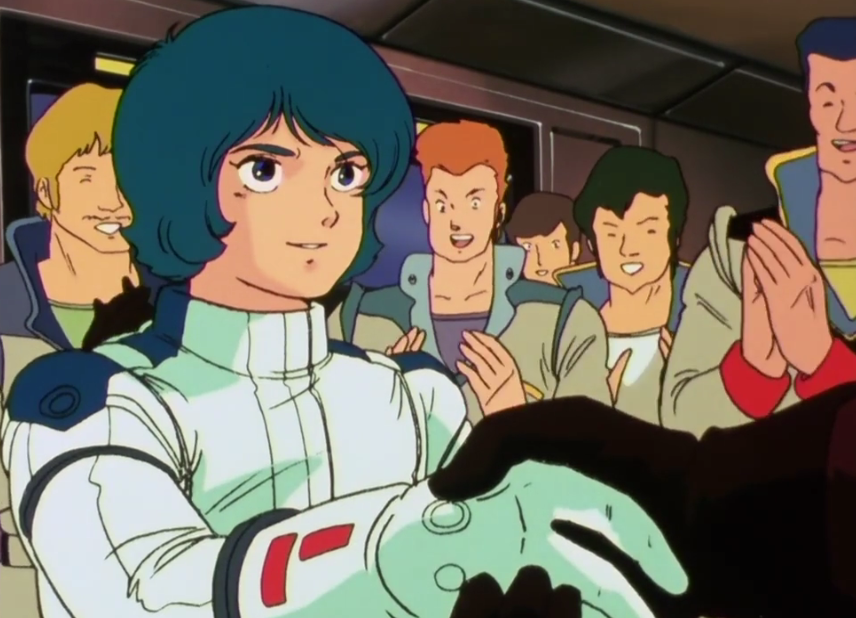